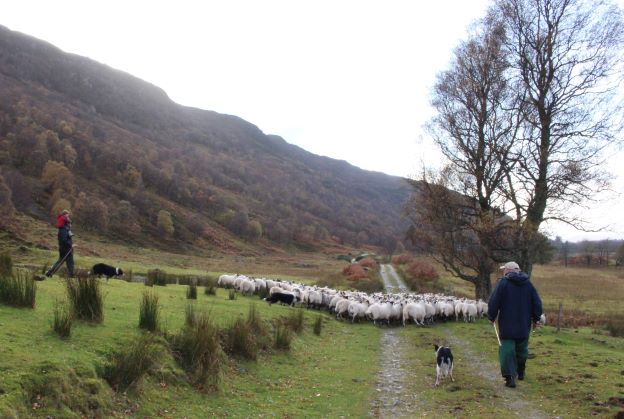 The Scottish Crofting Federation (SCF) has expressed bitter disappointment that the long awaited crofting reform bill has not been included in the Programme for Government (PFG) published yesterday.

“Given that the Government stopped the progress of the crofting law reform bill in the last term of government,” said Donald MacKinnon, chair of the SCF, “and the SNP pledged that they will ‘reform the law and develop crofting to create more active crofts’, it is galling that the bill, or indeed any crofting-specific actions, are not included in the programme. It shows a disregard for the crofting system at a time that this type of land tenure is needed most. Read in full here