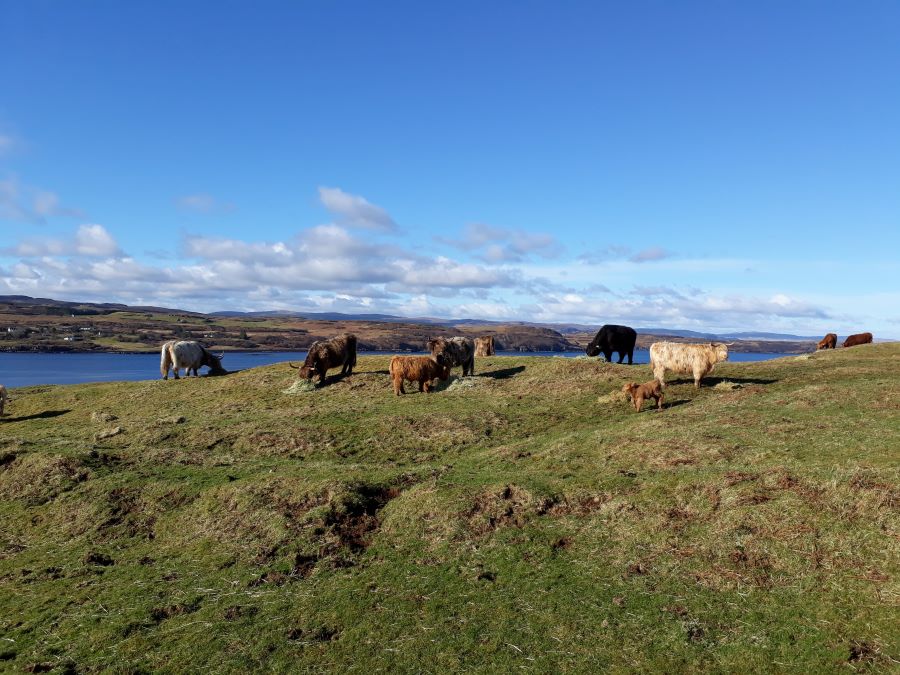 Scottish Crofting Federation (SCF) acknowledges timely and fairer payments of the ‘convergence uplift’ and Less Favoured Areas Support, after a sustained campaign on behalf of crofters.

“The convergence uplift money was clearly intended for crofters and farmers on rough grazing”, said the crofting federation’s chair Donald MacKinnon. “We have argued this point since the money came to Scotland and it is gratifying to see Scottish Government has acknowledged this with a change in payment proportions in favour of those who ‘earned’ the uplift by historically receiving low agricultural support payments – those of us on the hill and moor. Read more here