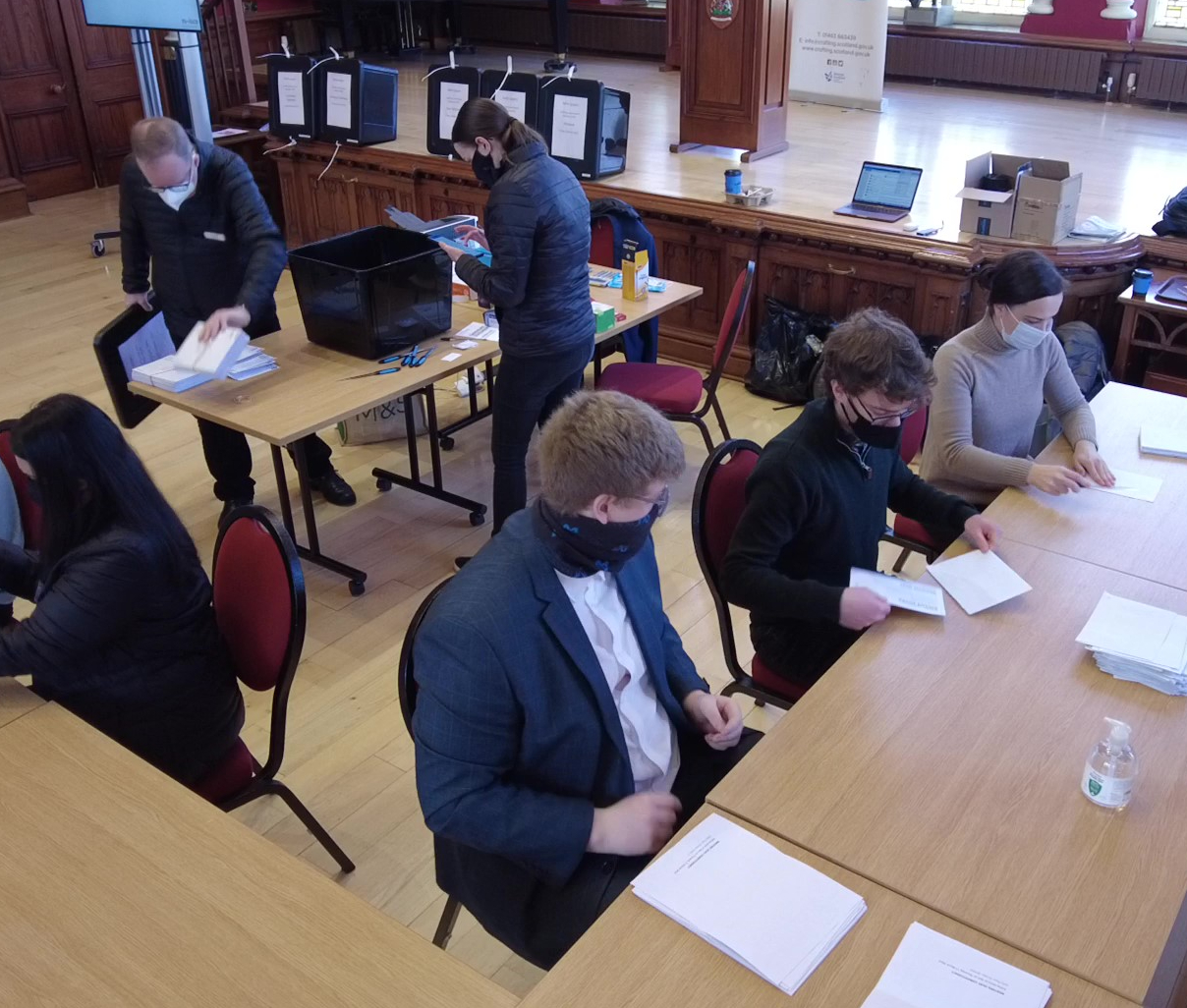 The Scottish Crofting Federation (SCF) has acknowledged the outcome of the recent election of Crofting Commissioners, saying that they have their work cut out to effectively regulate crofting.

Donald MacKinnon, chair of the SCF, said, “Crofting is a unique system of regulated land tenure, and the regulator, the Crofting Commission, has an unusual board for a government agency in that the majority of commissioners are elected. We were very pleased to see so many willing to stand in the elections, and that all six seats were contested. Over three and a half thousand crofters cast their votes which shows a great interest in how the system is governed. Read in full here. 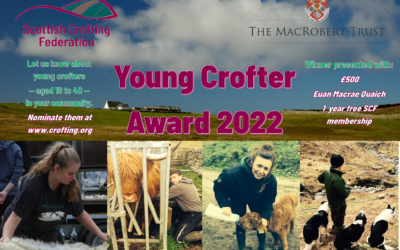 SCF and The MacRobert Trust have opened nominations for the SCF Young Crofter Award. The Award celebrates the... 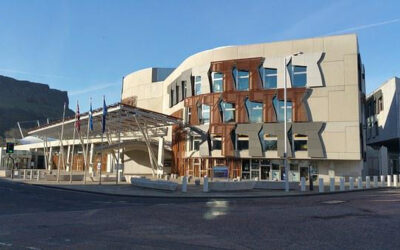 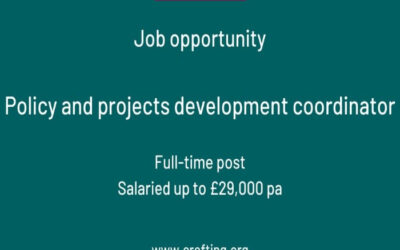 SCF is the organisation dedicated to campaigning for crofters and fighting for the future of crofting. We are looking...