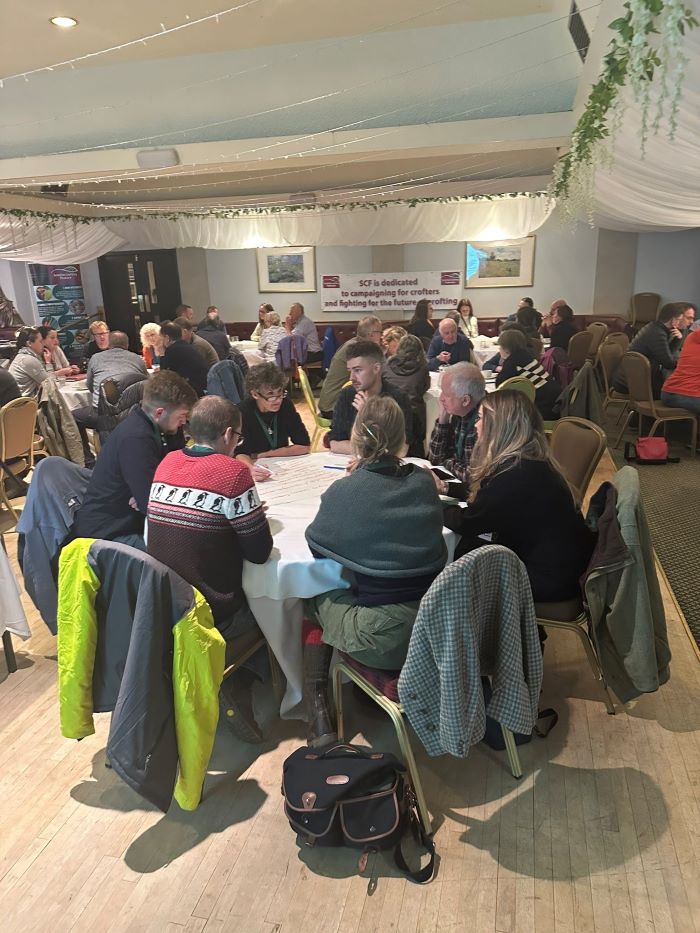 A packed Scottish Crofting Federation (SCF) Gathering in Fort William, on the theme ‘Revival: Crofting and Its Role in a Sustainable Scotland’, concluded that crofting is an ideal model to help meet many of the challenges of the 21st Century, if Scottish Government wakes up to it.

“The enthusiasm shown by all participants was tangible”, said Donald MacKinnon, chair of the SCF. “The challenges we face regarding climate change, biodiversity loss, declining population, the lack of affordable housing and so on, the list is long, were met full-on in the discussions. However, there was an abundance of solutions that involve crofting from those taking part. Crofters want to contribute and feel that crofting is an ideal model that addresses so many aspects of a healthy, sustainable Scotland. It was felt that Scottish Government perhaps don’t really get this and are dragging their feet on how to address agriculture, crofting and land reforms.” Read more here 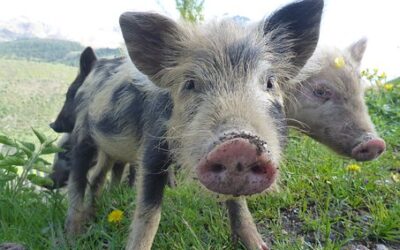 The Scottish Crofting Federation (SCF) has responded to the Scottish Government’s proposals to reform small... 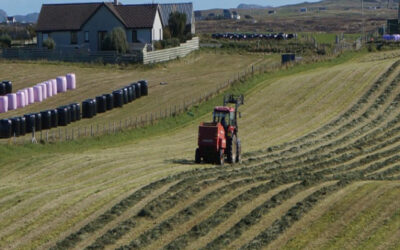 The Scottish Crofting Federation (SCF) has responded to the Scottish Government’s consultation on a new framework for... 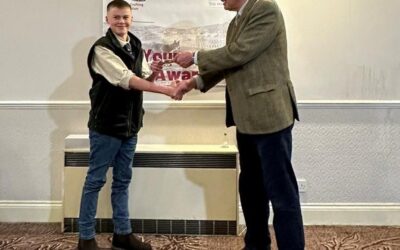