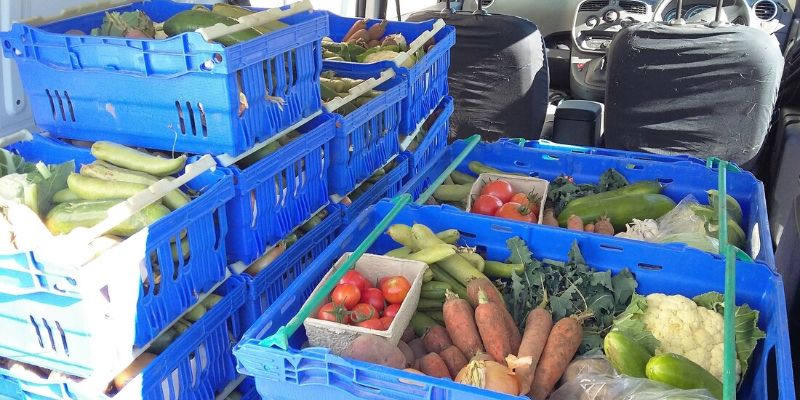 This croft was set up 10 years ago, on bare ground, and an empty house – a blank canvas. The crofter was a new entrant producer with experience of organic farming from an environmental and economic perspective, and training farmers and crofter about the business side of agriculture. The original aim was to do something looking after the environment and at the same time something social useful: “growing organic vegetables rather than writing reports”. In early days, they got a lot of support from local crofters, who gave weeks of their time. “Showed us how to plough, how to fence, they were pleased to see someone working the croft”

There has been training and mentoring events on the croft, leading to people asking to work on the farm, as volunteers. Initially these interested volunteers were turned away as the idea was to pay people working on the croft a living wage, and that is what happened for the first three years.

“We began with this naive ideal that we would pay everyone the living wage but it soon became apparent that neither me, or anyone else was making anything like the living wage”

However, the saleable value of the produce did not justify this, the business struggled, and needed to change away from contracts for school meals and selling kale to London, into totally selling veg boxes locally direct to customers so the croft got the whole mark-up on its produce. This was an attempt to pivot at a key moment to make the croft stand it on its own two feet. It was at this point that volunteers, who again approached the croft, were accepted.

The croft has never advertised for volunteers, people have just wanted to do it, and approached the croft. Initial concerns were that volunteers are exploited, but a respected colleague said – “If they want to come, they must be getting something out of it”.

One day a week volunteers do the labour-intensive work of mucking in with whatever is needed done on the croft -planting seeding transplanting weeding picking packing. They don’t do machine work, for health and safety reasons. The social interaction is important. The crofter enjoys the chance to work with a team “working in a team is what I have been used to and it builds my self-esteem”.

There have been 25-30 local people worked as a volunteer, many staying for over a year, at any one time between 3 and 8 people are doing this. “There is nothing formal, there is no contract, with individuals or agencies. It’s up to them, it’s flexible”. In terms of health and safety volunteers are equivalent to employees.

This croft has found success though adopting a business model called Community Supported Agriculture (CSA), that is popular in the United States, as a way to serve local people and work with them to supply food in exchange for their long term custom and support.  CSA has worked better for them than a social enterprise business model, as it makes the connection direct to local people without the need for payment through public sector care contracts.  There are, however, clear health benefits to the participants, who report improved physical and mental health, and a sense of belonging and helping their community.

I look forward to Wednesdays, good fun, good company. Thursdays, I love it. I drive around the Highland and chat to people about vegetables. 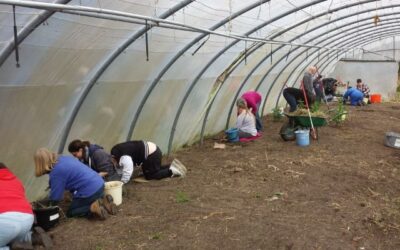 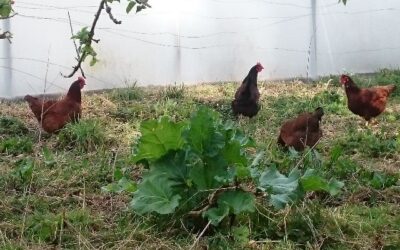 An established site where care farming has been in place for 12 years.   Characteristics Established arable farm.... 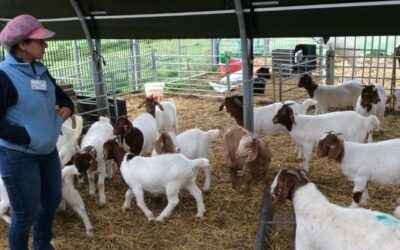 This enterprise has circumnavigated the barriers to introducing innovative local social aspects on their farm tailored...